In the world of big money and big politics, nobody walks away unscathed.

The people of Coventry never suspect that Josie Smith, owner of the local coffee shop, is the daughter of a powerful senator. She went to Washington to serve constituents, but her desire to do good morphed into a desire to win at all costs. When one of those costs grew too heavy to bear, she changed her name and left DC, vowing to never get involved in politics again. But when her father becomes his party’s lone voice standing against corrupt policies, his enemies will do whatever it takes to get his vote, and Josie finds herself caught in a familiar web of dirty tricks.

Thomas Windham never planned to run for office, but when Coventry’s disgraced mayor is replaced by a dishonest appointee, he feels he has no choice but to throw his hat in the ring. He doesn’t have a chance against the well-known politician, that is until he meets Josie, who knows more about running for office than a typical café owner would.

When Josie finds herself in danger, they form an alliance—his protection for her wisdom. The election becomes secondary as Josie’s adversaries close in. But can Josie and Thomas come out victorious against enemies determined to get what they want at any cost?

Robin Patchen is a USA Today bestselling and award-winning author of Christian romantic suspense. She grew up in a small town in New Hampshire, the setting of her Nutfield Saga books, and then headed to Boston to earn a journalism degree. Working in marketing and public relations, she discovered how much she loathed the nine-to-five ball and chain. After relocating to the Southwest, she started writing her first novel while she homeschooled her three children. The novel was dreadful, but her passion for storytelling didn’t wane. Thankfully, as her children grew, so did her writing ability. Now that her kids are adults, she has more time to play with the lives of fictional heroes and heroines, wreaking havoc and working magic to give her characters happy endings. When she’s not writing, she’s editing or reading, proving that most of her life revolves around the twenty-six letters of the alphabet. Visit https://robinpatchen.com/subscribe to receive a free book and stay informed about Robin’s latest projects.

Boston’s Logan Airport was about an hour from the little town in southern New Hampshire where I grew up. I remember pre-dawn drives, sitting in the backseat of our station wagon with my big sister and my little brother on our way to catch a flight. My dad was an airline pilot, so we traveled a lot in those days.

My parents always had a news station playing in the background. The anchor would read the news, and then Mom and Dad would discuss it at length while we tried to doze in the backseat.

They didn’t agree on everything, but they always saw eye-to-eye on politics.

My parents separated when I was a teenager and ultimately divorced. Even today, when they’re in a room together—they get along very well well—their conversations often drift to what’s going on in Washington.

Maybe that’s why I’ve always been interested in national politics.

My kids hate it when I talk about this policy or that vote. My husband would much prefer to discuss sports or work or…pretty much anything else. But I’ve always loved politics—the wrangling, the power plays, the backroom deals we can only guess at.

Talk about high-stakes drama on a worldwide stage. Hmm, I’m a suspense writer. Maybe it’s not that shocking that I love politics.

Lineage of Corruption doesn’t take place in the hallowed halls of Washington DC, nor are most of the characters in the story big players in the political scene. No, my story takes place in central New Hampshire, and its main characters are a coffee shop owner and a mayoral candidate. But that coffee shop owner’s father is a senator, a senator who’s being pressured to vote yes on a bill he vehemently disagrees with.

His enemies are willing to do whatever it takes to secure his vote, even if it means threatening his daughter.

So, it’s not exactly a political thriller. But it is all about big money and big names grappling for position in the world’s most powerful nation.

Which I personally think is super fun. To write about, anyway. In reality, politics has gotten way too rancorous and destructive for my tastes. Don’t worry—I won’t be lecturing you about what you should believe. I don’t honor one party or one president while throwing the other under the bus. In fact, I don’t mention either party or any actual politicians by name in the entire book.

This story isn’t about pushing my personal beliefs. It is about examining the lengths to which some people are willing to go to secure their own personal agendas.

(And it’s about man and a woman who fall in love, which is also super fun.)

I sure hope you’ll check it out.

Oh, and Josie, the coffee shop owner, loves to cook. Here’s a recipe she makes for the hero. It’s a great summertime meal and happens to be a staple at the Patchen household.

1 lb. mozzarella cheese (I use the small mozzarella balls (also called pearls), but any whole-milk mozzarella, cut into chunks, will do)

Salt and pepper to taste

Cook linguine according to package directions.

Drain pasta and immediately toss with the tomato mixture. Serve at once with grated parmesan cheese. (Goes great with crusty white bread on the side.)

For Him and My Family, July 22

Because I said so — and other adventures in Parenting, July 28

Spoken from the Heart, July 30

To celebrate her tour, Robin is giving away the grand prize package of a $50 Amazon gift card, copy of Inheritance of Secrets, and a previous book in the series!! 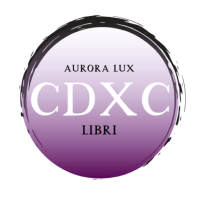 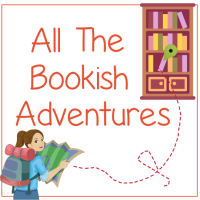 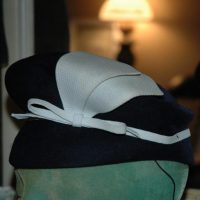 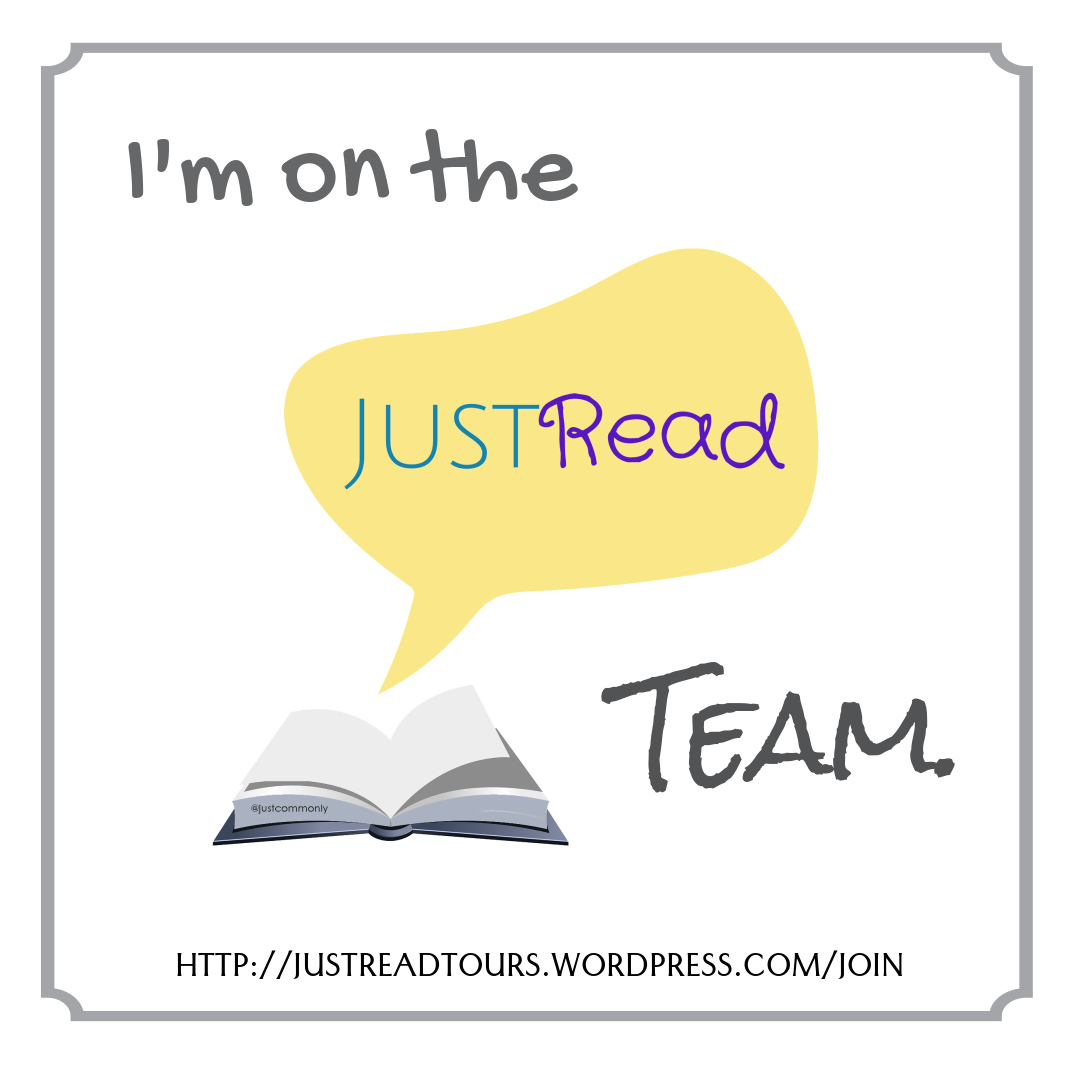 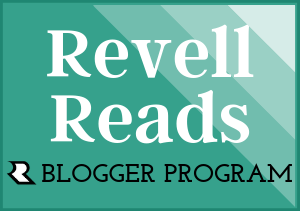